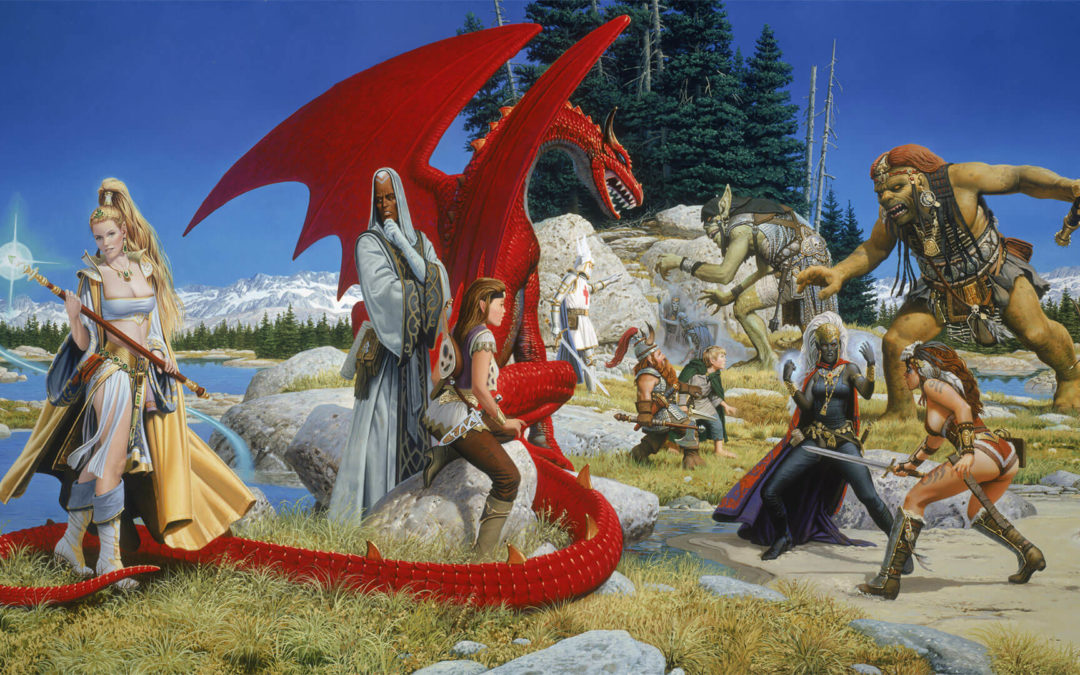 NantG Mobile will be responsible for creating mobile applications of Daybreak Games’ popular “EverQuest” series and “H1Z1” titles, built for PC gaming. Daybreak is also known for its role in publishing massive multiplayer online games, including “The Lord of the Rings Online,” “PlanetSide 2” and “Dungeons and Dragons Online.”

As part of the strategic investment, Soon-Shiong will join Daybreak Games’ board of directors. The investment represents Soon-Shiong’s increasing interest in e-sports; NantWorks is currently drafting construction plans for a new Los Angeles Times Center adjacent to its new El Segundo headquarters which will house “e-sports arenas with fiber interconnectivity at a global scale,” according to a press release. The Los Angeles Times, owned by Soon-Shiong, will reportedly also soon begin covering e-sports events in its Sports section.

In addition to the creation of an arena, NantG Mobile will reportedly soon establish e-sports leagues for numerous Daybreak titles.

“The growth of virtual sports has been explosive,” Los Angeles Times Executive Editor Norman Pearlstine noted in a statement. “We look forward to covering all the major games companies, including Daybreak,” Pearlstine said.

This website uses cookies to improve your experience while you navigate through the website. Out of these, the cookies that are categorized as necessary are stored on your browser as they are essential for the working of basic functionalities of the website. We also use third-party cookies that help us analyze and understand how you use this website. These cookies will be stored in your browser only with your consent. You also have the option to opt-out of these cookies. But opting out of some of these cookies may affect your browsing experience.
Necessary Always Enabled
Necessary cookies are absolutely essential for the website to function properly. These cookies ensure basic functionalities and security features of the website, anonymously.
Functional
Functional cookies help to perform certain functionalities like sharing the content of the website on social media platforms, collect feedbacks, and other third-party features.
Performance
Performance cookies are used to understand and analyze the key performance indexes of the website which helps in delivering a better user experience for the visitors.
Analytics
Analytical cookies are used to understand how visitors interact with the website. These cookies help provide information on metrics the number of visitors, bounce rate, traffic source, etc.
Advertisement
Advertisement cookies are used to provide visitors with relevant ads and marketing campaigns. These cookies track visitors across websites and collect information to provide customized ads.
Others
Other uncategorized cookies are those that are being analyzed and have not been classified into a category as yet.
SAVE & ACCEPT